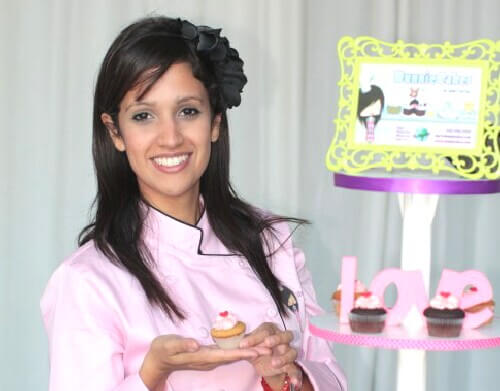 Mariana Cortez started baking out of her house and was making a cake for her oldest son Luke who was turning 2 at the time, but not just any cake would do. Luke had recently been diagnosed with a speech delay and had a dairy allergy. So Mariana decided to switch him to a gluten free/casein-free diet to see if it would help him develop his speech and vocabulary.

At that time there were no bakeries in Miami that made those types of cakes, so Mariana decided to make his birthday cake with an old family recipe, just replacing the ingredients that were not vegan/gluten-free. After a lot of trial and error, she created a great tasting cake.

Since she had a full time job at the time, but an exciting new passion and vision, she would spend her lunch hours going to restaurants with samples of her mini cupcakes to see if they were interested in selling them. Soon Mari, as she’s known by her friends, courageously quit her job in 2009, registered her company as a business and started looking for more clients and more restaurants to sell her “Bunnie Cakes“.  These mini cupcakes quickly became her best-selling product.

Allergy-Free Desserts That Taste as Good as They Look 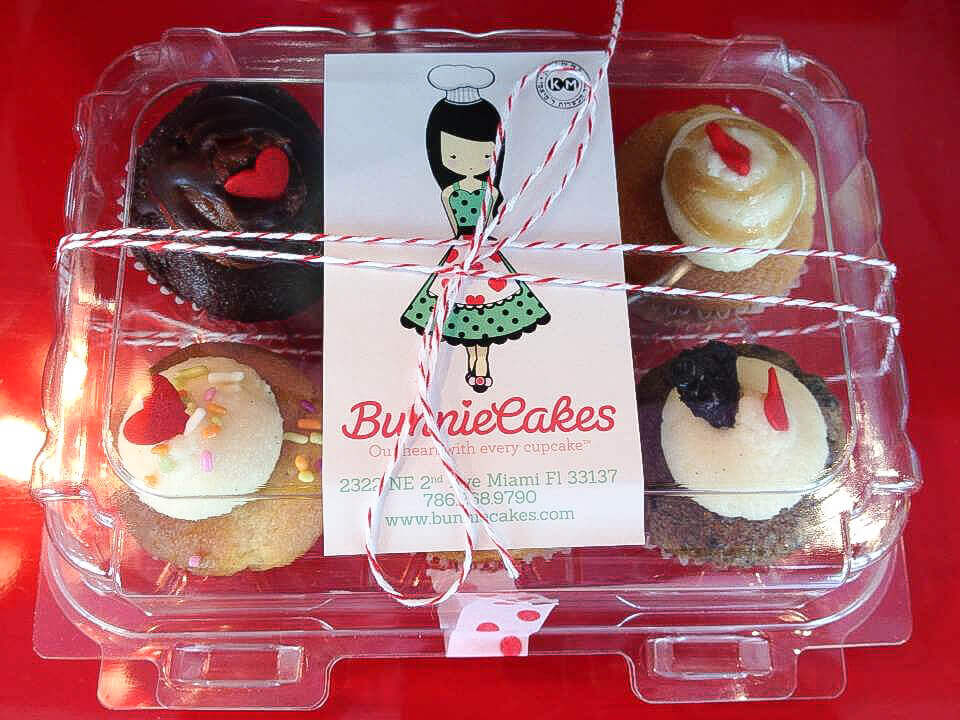 Mari says, “People are always surprised how good they taste. Sometimes people do not trust us, but once they tried it they love the product.” This includes her sugar-free items that are sweetened with xylitol.

Eventually production outgrew her kitchen so she moved to a commercial kitchen and then to her main storefront in the Wynwood neighborhood of Miami, Florida. Bunnie Cakes was voted Miami New Times‘ best vegan bakery. Today Mari’s cakes can be found in more than 20 local restaurants and supermarkets from West Palm Beach to Boca Raton. Her store is open 7 days a week with an extensive menu that includes pastries, cakes, savory items and lunch options. See all her yummy sweets here. 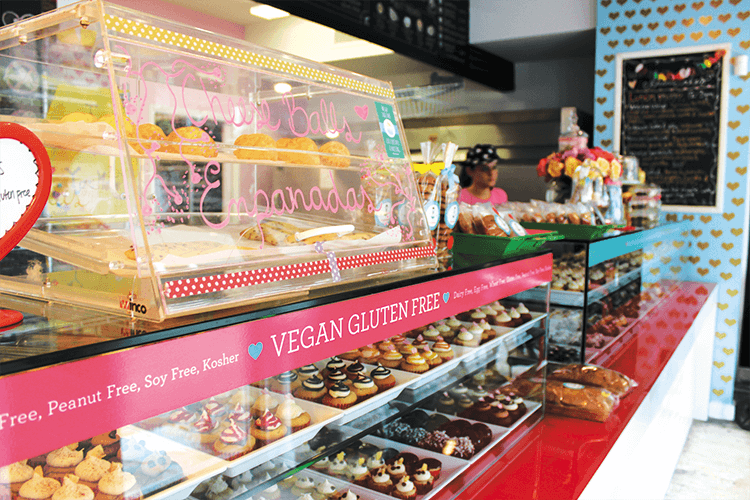 Embracing Both Spanish and English Markets

Mariana grew up in Venezuela so her kitchen has a lot of Latin flair. Because Miami is a Hispanic market, half of Mari’s customers are Hispanic. Her menu is a mixture of classic American flavors mixed with Latin influences with menus written in both English and Spanish. She’s even appeared with Chef James on the Telemundo network!

Initially her business grew mostly by word-of-mouth, but after she appeared on Food Network’s Cupcake Wars, her business became even more popular. Even though she didn’t win the competition, it gave her so much exposure and confidence. Just hearing from top chefs that her cupcakes were beautiful and delicious was a surreal experience. You can see her cute audition video below.

After searching online for an eco-friendly bag for her cupcake boxes, she discovered Nashville Wraps carried the perfect size bags and at the right prices. She commented, “The bags are green and recycled, this was very important for me and our company vision.”

“Our Heart With Every Cupcake” 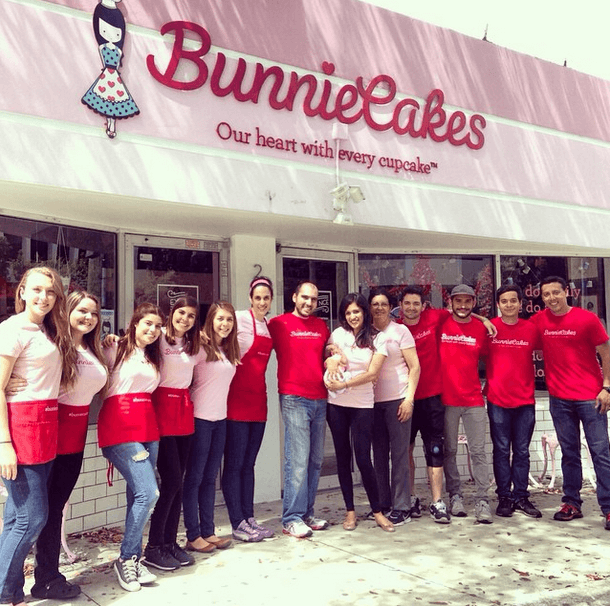 “There are many ups and downs when starting a business, but the most important thing is to have is the courage and perseverance to get up and stay strong along the way. Eventually if you put your heart in your work and have the perseverance to make it possible success will follow organically.” Maybe that is why Mari adds a little red heart to all her bunnie cakes.

Mari proudly says, “We gave vegan and gluten-free options to kids and people that didn’t have any before.” Mari has four young children including a new baby girl. If you wonder how her son is doing now with his new diet, Mari shares, “My son is doing great.”

“Luke is a normal 7-year-old in first grade. He is doing fantastic in school and has caught up to his grade level with his speech. He is a happy Lego and Minecraft fanatic, and would you believe wants to open a cupcake store when he grows up!”

You will love these Bunnie Cakes videos: