As 2011 comes to a close, let us take time to remember our soldiers. Operation Shower is an incredible organization that celebrates military families by hosting unit-wide baby showers for them.

Over 650 women on military bases for the Army, Navy, Air Force, Marines and National Guard have been helped to date through 18 baby showers.

Operation Shower started in 2007 as a simple project, when founder LeAnn Morrissey, was looking for a way to give back to her uncle who was deployed overseas. LeAnn asked her uncle what she could do. He replied that many people send items to the soldiers, but what she could do was send a card to four women who were expecting babies while their spouses were deployed.

His response sparked an idea, so LeAnn got family and friends together to send a “shower in a box” to each mom. After the joyous reception those first boxes got, she knew she was onto something that really made a difference to these women and to their husbands.

So LeAnn teamed up with a friend and held the very first unit-wide shower at Ft. Bragg, NC in June 2007.  Earlier this year Operation Shower was asked to participate in the kick-off of the “Joining Forces” initiative by hosting a shower at Camp Le Jeune attended by First Lady Michelle Obama, Dr. Jill Biden and Martha Stewart. 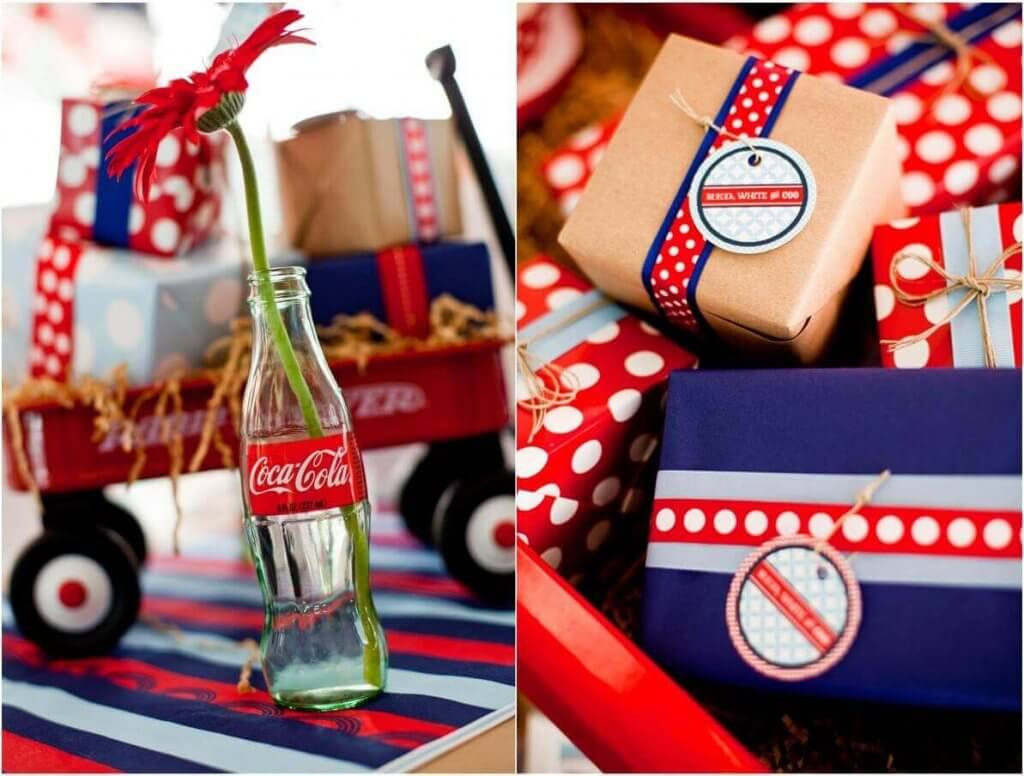 Operation Shower has used Nashville Wraps packaging inside the Showers In-A-Box, as well as decor for showers in Atlanta at the PGA Tour and Ft. Campbell, KY (moms pictured above).  See how they worked with our friends at Anders Ruff Designs to put together the most adorable baby shower  “Red, White and Coo”.

Chief Event Organizer, Amy Belle Isle stated, “The Nashville Wraps products were key players for our tables’ designs with both gable boxes holding our box lunches and wraps and ribbons used to wrap boxes for our centerpieces. They brought the party to life!” 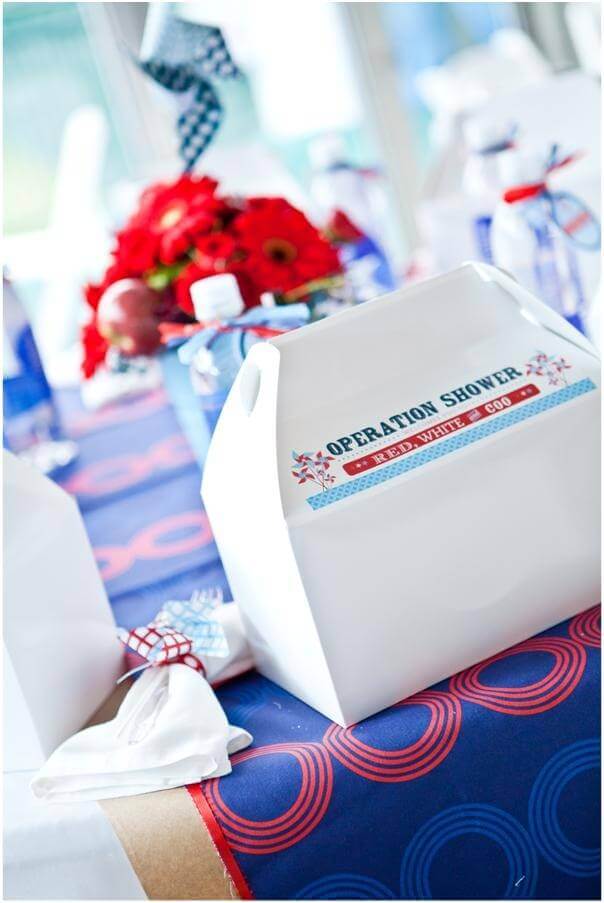 Like any non-profit, their greatest need right now is funding. They have many generous companies who are starting to come on board and assist with products and individuals who want to help them give back to our soldiers.

If you are interested in helping Operation Shower give back to military families, you may go to their “Wish List” on Amazon.com where you can purchase items and have them sent directly to be included in their Showers In-A-Box.

Their goal for 2012 is to hold at least eight unit-wide showers. Amy Belle commented, “We are also starting to work on a program to better utilize those around the country who want to volunteer. We also hope to acquire some small office and storage space to let LeAnn and her family have their finished basement and garage back!”